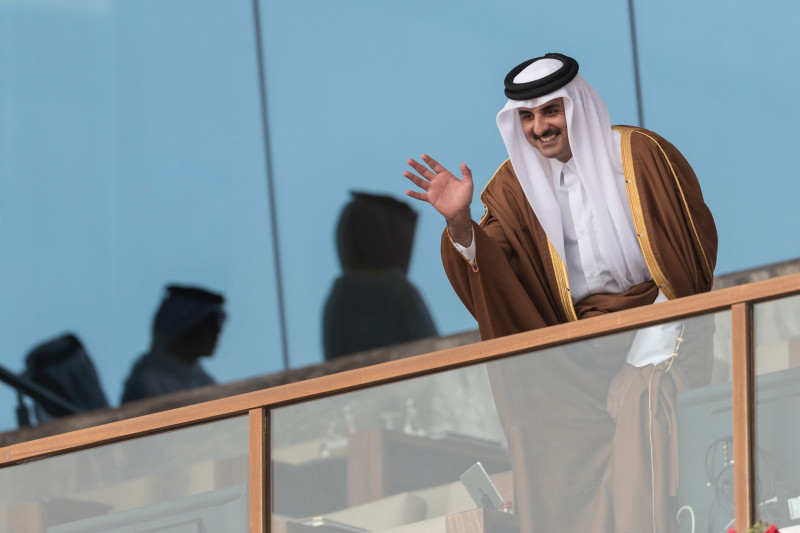 Qatari officials confirmed that the Gulf country has overcome the unjust blockade imposed on it to become stronger, despite talks are still open to solve the crisis, Qatari diplomat said.

On June 5, 2017, Abu Dhabi, Riyadh, Bahrain and Egypt imposed blockade on Qatar. The blockade included a media and global diplomatic campaign on the country.

The Qatari Foreign Ministry spokesman Ahmed Bin Saeed Al-Rumaihi, said that his country became stronger than ever, despite three years has been passed since the unjust blockade.”

The four blockading states desired to obligate Doha to compel to their vision for the future of the Arab region, which requires the re-establishment of the regional order that was shattered by the Arab Spring nine years ago.

Doha has remained at odds with four regional states – Saudi Arabia, the United Arab Emirates (UAE), Bahrain, and Egypt – since June 5, 2017, when they accused Doha of supporting terrorism – allegations Doha denies – and 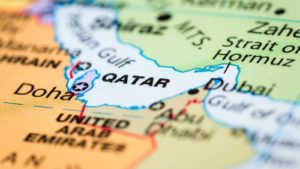 collectively severed ties with the country.

The dilemma has led to wide divisions in the Gulf states, while Doha recently rejected reports it was planning to leave the union.

The four-nation Arab blockade did not stop on that point, the blockade included a land, sea, and air on the Gulf state in order of leading it to go in parallel with wide demands.

On the other hand, Qatar has completely rejected the claims, describing the Saudi-led embargo against it as a breaching of international law.

Al-Rumaihi confirmed that talks with Gulf countries must be implemented within the framework of mutual understanding, common interests, non-interference in the internal affairs.

He owed his state’s success in dealing with the blockade to “Prince Tamim bin Hamad’s instructions and the calm and firm approach of the state in managing the crisis.”

The Qatari official said that his country proved facts disproving the allegations of the blockade states.

Despite efforts were made to put an end to the blockade, Doha has ended in failure, the state’s foreign minister recently commented, while Riyadh and the Abu Dhabi have recently spread “fake news” propaganda attacks against Qatar.

Saudi Arabia .. an emergency warning from the Ministry of Municipal and Rural Affairs…